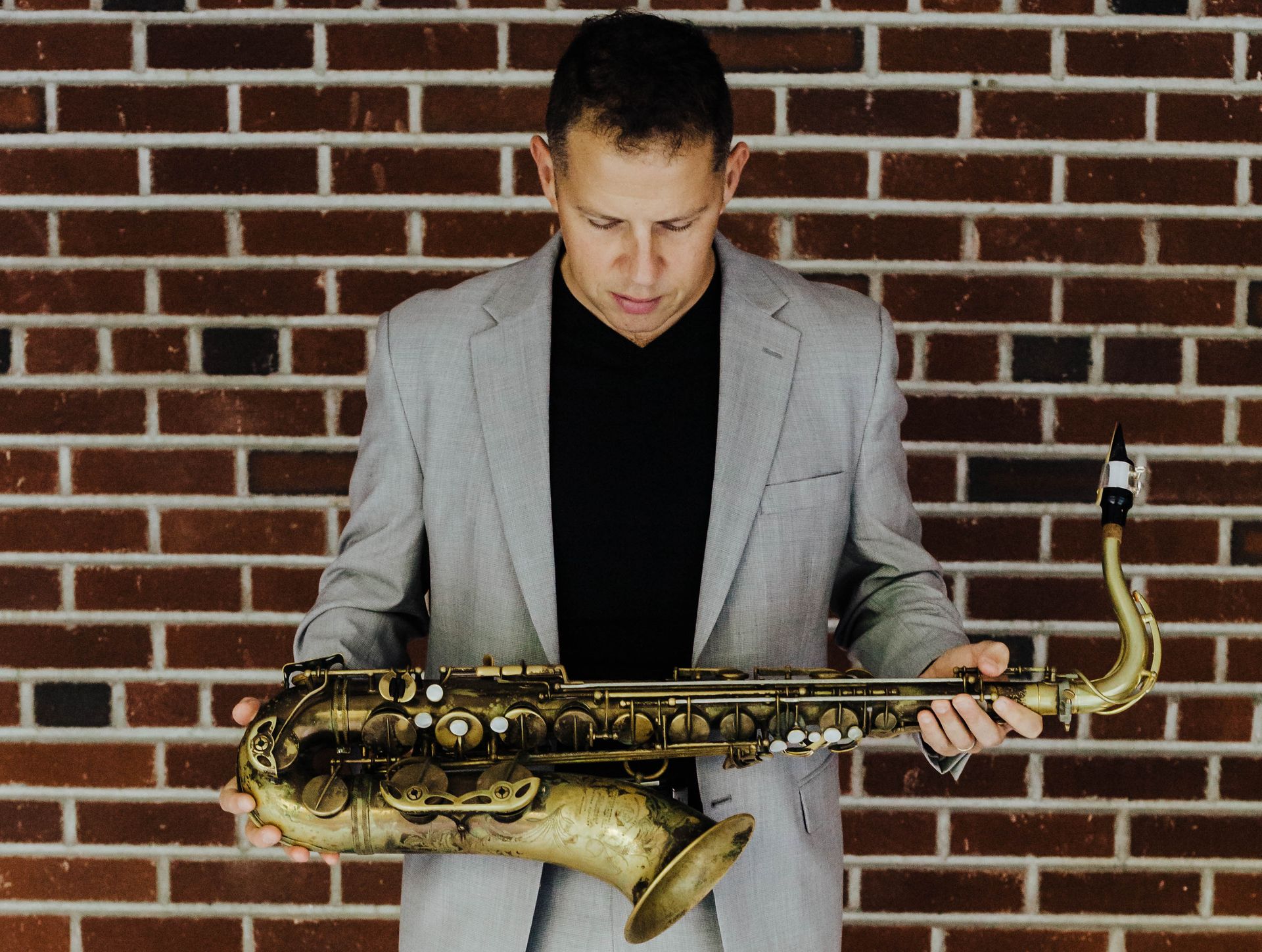 Vidal holds a BM in jazz performance from the University of Massachusetts at Amherst and is currently serving in the United States Army as a Sergeant First Class in the West Point Band, stationed at the United States Military Academy in West Point, NY.

Prior to enlisting in the US Army, Geoff took first prize in the 2012 Detroit Jazz Festival Saxophone Competition. In 2010, Vidal released his debut album “She Likes That” to critical acclaim on the Arts & Music Factory label. In 2003, Vidal was accepted into the prestigious Betty Carter Jazz Ahead program at the Kennedy Center in Washington, D.C. While in college at UMASS Amherst, Geoff was the recipient of several Downbeat Student Music Awards as an outstanding collegiate soloist and member of the famed Jazz Ensemble I, under the direction of Jeff Holmes.

Geoff has recorded on over two dozen albums as a sideman and is due to release a brand-new EP “GV5 (All The Way Live)” in December of 2022. In addition to leading his own small group in the Hudson Valley, Vidal also directs the Analog Jazz Orchestra, a 17-piece big band comprised of the area’s finest jazz musicians and composers.